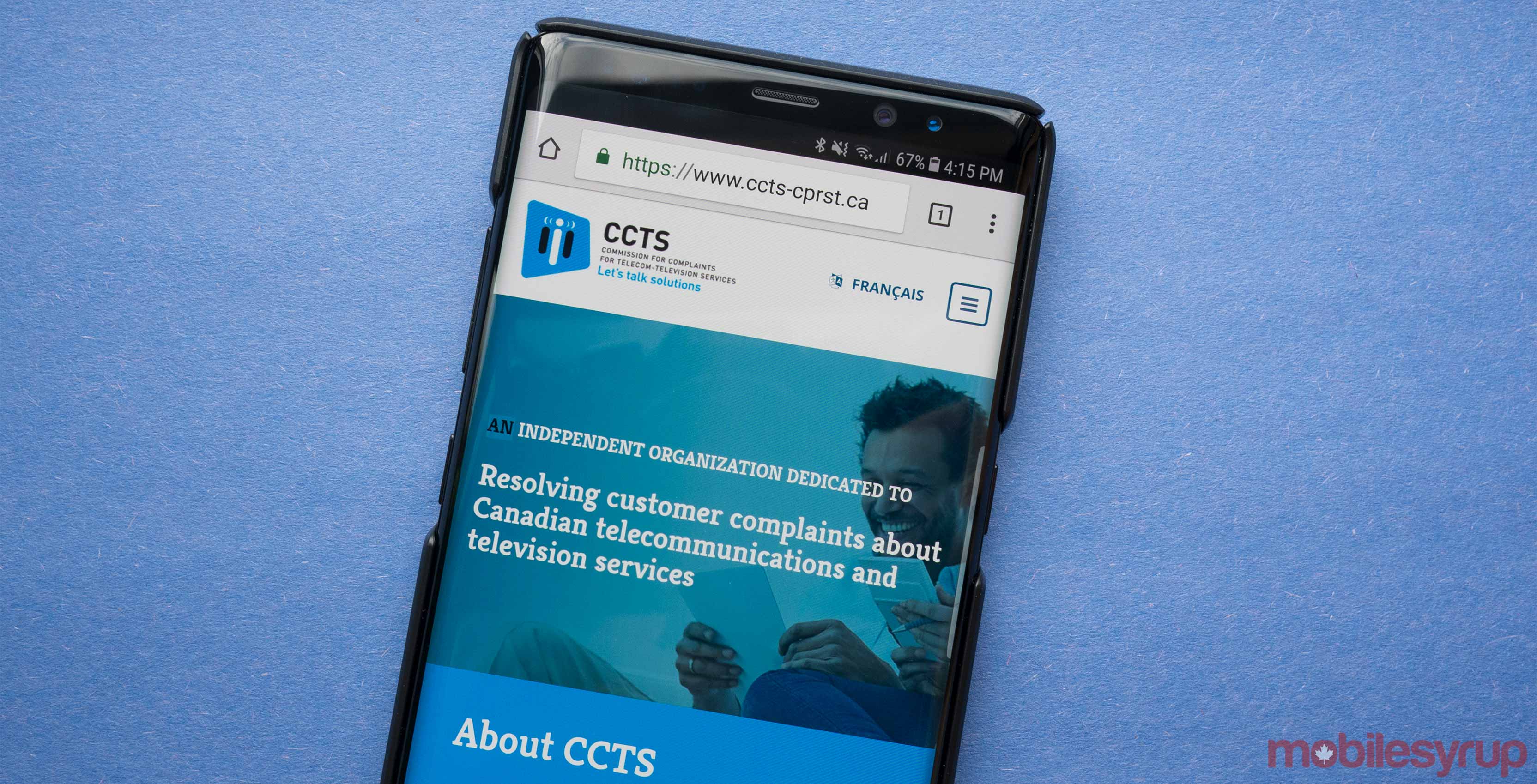 The CCTS’s new mandate is the result of the Canadian Radio-Television and Telecommunications Commission’s (CRTC) new Television Service Provider Code which comes into effect on September 1st. As per the new code, Canadians will be able to file complaints about subscription television service providers directly to the CCTS.

The commission will respond in the same manner as it responds to telecom complaints, investigating and helping resolve customer concerns.

“How we’re going to handle [television complaints] is not materially different,” said Howard Maker, the CCTS’s commissioner, in an interview with MobileSyrup. “What’s different is the rules around who participates and why.”

According to the CRTC, all of Canada’s television service providers with 20,000 or greater customers now fall under the CCTS’s purview. There are a number of service providers that will not be regulated by the CCTS immediately on September 1st, but only a small handful of those exceptions will be fully exempt. Bell in Atlantic Canada, for example, will not be regulated under the new CCTS mandate until next year.

The CCTS is an independent industry ombudsman that was created by a CRTC ruling in 2007. Most of Canada’s telecoms are beholden to the CCTS’s determinations. Additionally, those service providers that are not beholden to the commission immediately fall under the CCTS’s purview once a customer complaint has been filed.