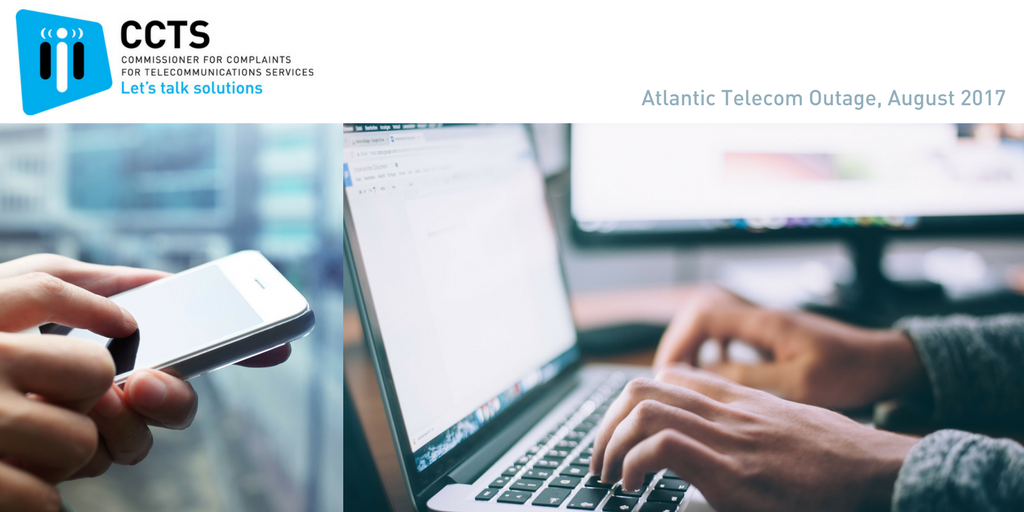 According to a company spokesperson, the New Brunswick cut was in a logging area that is fairly remote. They say that’s why it took some time to get to, which affected how quickly heavy equipment and crews could be moved in.

The failure impacted emergency services in some parts of the region and caused wide spread television, Internet and phone outages on Telus, Bell, Virgin and Koodo for about four hours.

CTV News asked Bell about network redundancy – essentially a backup for your backup – to prevent problems like this in the future.

“Redundancy and rerouting did not mean immediate restoration in this situation, but was a significant factor in the full restoration of services within a few hours,” Bell Aliant spokesperson Mark Duggan said in a statement.

CTV News contacted the Commissioner for Complaints for Telecommunication Services (CCTS) in Ottawa on Wednesday. The independent organization says typically it encourages unhappy customers to deal directly with their service provider, but will become involved if the issue isn’t resolved within 30 days.

“We investigate the circumstances, we determine whether there’s been lost damage for the customer and we move forward accordingly,” says Howard Maker of CCTS. “We try and get the parties on the same page. If we can’t, then we have the authority to require service providers to impose a resolution on them.”

The regulator for broadcasters and communication providers is looking into what happened. They are interested in finding out more about the effects on 911 services.

The CRTC says a detailed explanation has also been requested from Bell, including the impact on the ability of people to reach emergency services. The CRTC will assess this information when it is received to determine what, if any, next steps are required.

CTV Atlantic is a division of Bell Media, owned by Bell Canada Enterprises.