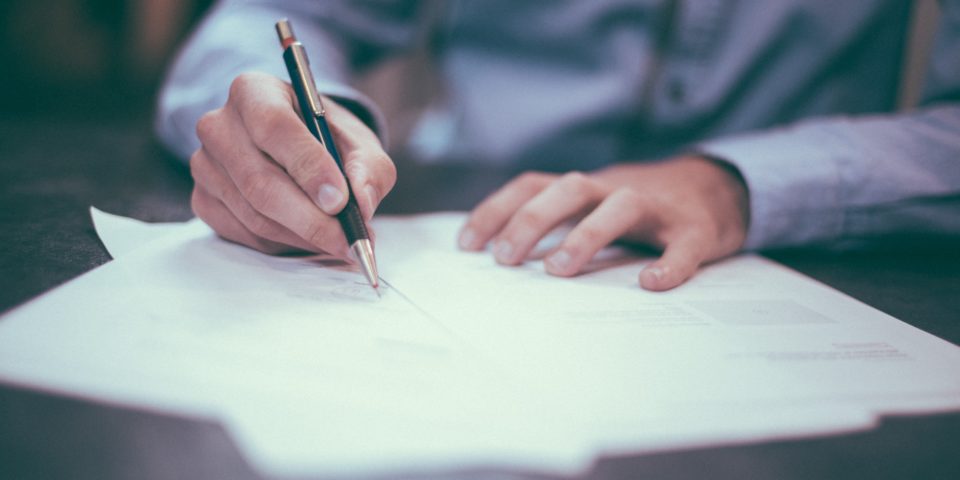 Mr. P received a bill of $564 for data overage fees incurred in just eight days on his wireless home internet service. He was shocked at the amount of data that his service provider claimed he had used, and also at the amount being charged. When he complained to his provider, it explained that he had consented to be billed for data overages above $50.

On October 26, 2016, Mr. P submitted a complaint to CCTS. The complaint was resolved less than three weeks later, on November 15. The provider credited the full amount of the overage charges and also waived the early cancellation fees of $275 it had charged Mr. P when he cancelled the service.

Mr. P. wrote us to express his appreciation: “I would like to thank you guys for the service as it has helped me out a lot. This was a nightmare bill and I felt you were there for me until there was a resolution.”