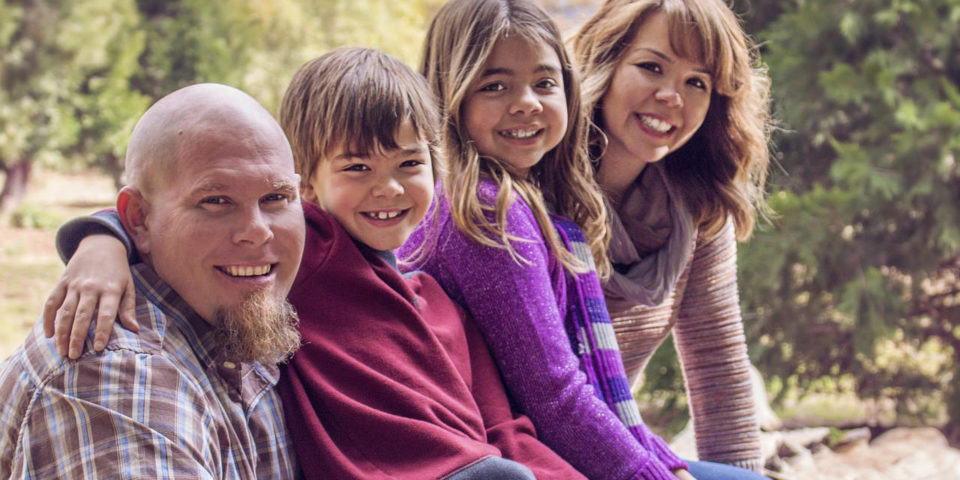 Mr. B subscribed to a family shared data plan with four wireless phone lines. He disputed $110 of data overage charges billed on his November 2016 invoice and alleged that his service provider did not cap his data charges at the $50 threshold required by the CRTC’s Wireless Code. He requested that the provider credit the $110 data overage charges.

We investigated the complaint by reviewing the information and documents provided by Mr. B and the provider, and facilitated a resolution of the issue. The provider agreed to credit the $60 charged above the $50 threshold. We also confirmed that the provider had breached the requirement in the Wireless Code to suspend data overage charges when they reach $50.

We rejected the provider’s subsequent objection that the Wireless Code does not specify that each line on a shared price plan should be capped at $50, on the basis that CCTS has been clear in its interpretation of the Wireless Code requirement that providers must ensure the data cap is applied at the account level rather than on each device.

Subsequent to the conclusion of this complaint, the CRTC completed its review of the Wireless Code. In its decision, it wrote at paragraph 118 “The approaches to the overage caps used by some WSPs also expose customers to significant bill shock by calculating the cap based on the number of devices in a multi-user plan. The Code does not provide that this cap applies per device. Multiplying the cap by the number of devices before suspending charges greatly diminishes the customer protection of the Code…the Commission considers that the CCTS’s interpretation is consistent with the Code’s objectives and with the general interpretive guidance set out in the Code…The Commission therefore clarifies that the cap on data roaming charges (section E.2 of the Code) and the cap on data overage charges (section E.3 of the Code) is reached when the account incurs a combined $100 in data roaming charges or $50 in data overage charges.”