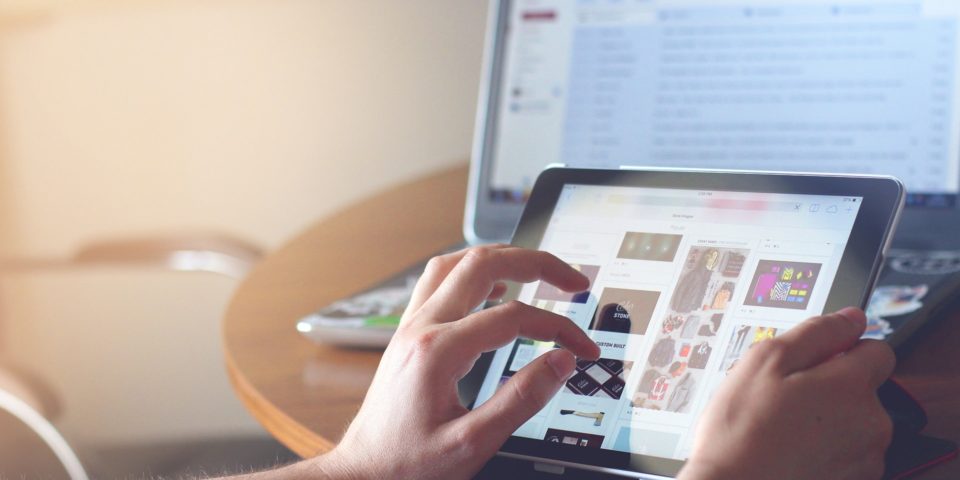 Ms. A subscribed to internet service and, during the 90-day trial period, was satisfied with the service quality. Following the trial period, however, the service became very unreliable and, every evening, completely unusable.

After numerous communications with the service provider, Ms. A learned that the provider was deliberately throttling her service (intentionally limiting the service speed). She then cancelled the service, and was charged an early cancellation fee of $450.

On May 24, 2017 Ms. A submitted a complaint to CCTS. The complaint was resolved in just over three weeks, on June 15. The provider credited Ms. A with the full amount of the early cancellation fee and refunded a prorated amount for services not received.

“My case would absolutely NOT have been resolved without CCTS intervention,” said Ms. A. “It is encouraging to know that there is support for an individual when situations such as this present.”