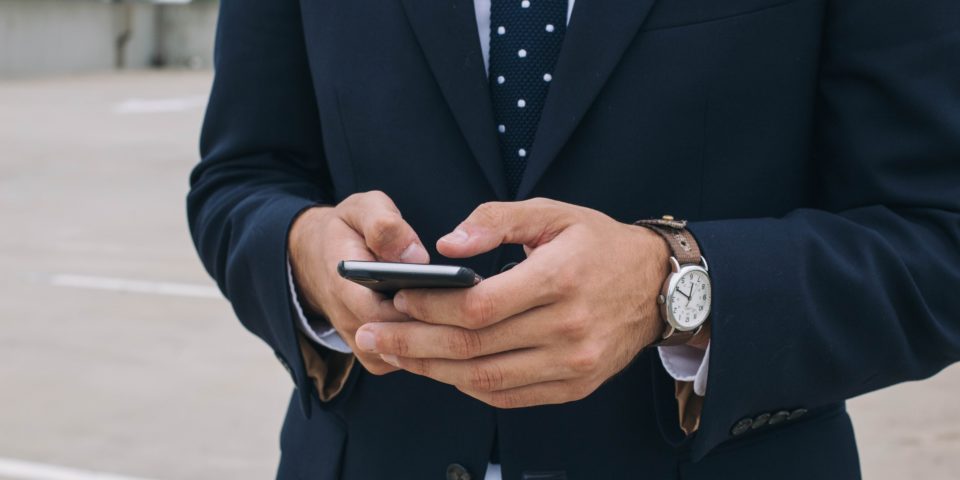 Mr. Z complained to the provider by phone and online a number of times and received conflicting information about the promotion he had received.

Unable to resolve the issue with the provider, Mr. Z submitted a complaint to CCTS on September 21, 2016. Less than three weeks later, on October 11,  the complaint was resolved. The provider credited the early cancellation fee as well as the amount billed in excess of the original promotional rate.

Mr. Z told CCTS “I am extremely grateful of CCTS. Before CCTS’ intervention, my service provider had plainly refused to entertain my rightful complaint. But after I filed the complaint with CCTS the behaviour of the service provider changed drastically and they accepted their mistake and offered a resolution to the issue. Without CCTS this would definitely not be possible. Really appreciate it!”