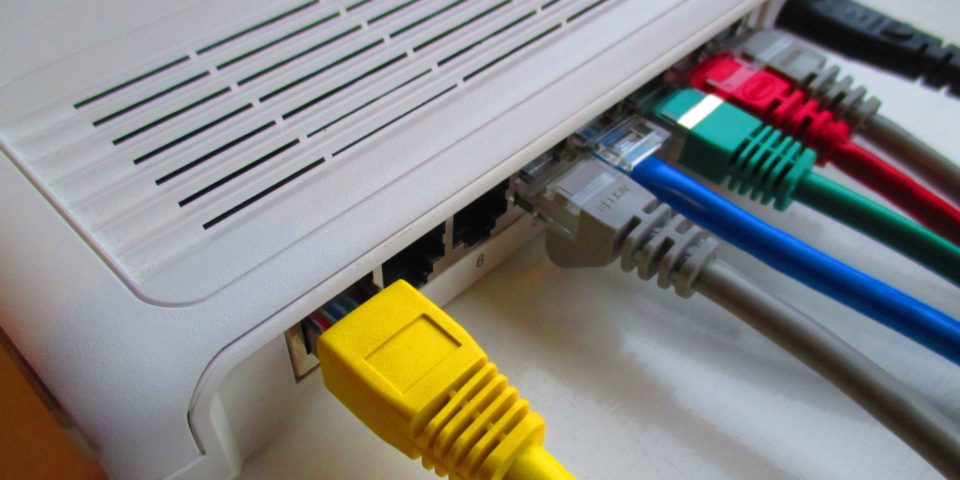 Ms. D raised the issue at the provider’s retail outlet and also by phone but was unsuccessful in having the account closed and the charges refunded.

Ms. D brought her complaint to CCTS on October 28, 2016. On November 14—only two weeks after the complaint was submitted—the issue was resolved. The provider closed the account and refunded the amounts wrongly billed.

Ms. D was very appreciative of how quickly the complaint was resolved after she brought it to CCTS. She said “It is very important for a customer to have a[n] agency such as the CCTS to follow the service providers’ unjust practices like I and many other people have experienced.”